The search for missing Malaysia Airlines flight MH370 has resumed after weather conditions in the southern Indian Ocean improved.

The plane vanished on 8 March as it flew from Kuala Lumpur to Beijing with 239 people on board.

Some relatives of the passengers are refusing to accept their deaths, saying no wreckage has been found.

There were angry scenes after Malaysian Prime Minister Najib Razak said analysis of satellite data showed the plane had almost certainly ended its journey in the southern Indian Ocean.

On Tuesday, dozens of Chinese relatives staged a protest outside the Malaysian embassy in Beijing to demand more information. There were 153 Chinese nationals on board the plane.

A multinational search is now focused on a remote area of ocean some 1,500 miles (2,500km) to the south-west of the Australian city of Perth.

Search area narrowedRough seas and heavy rain forced the air and sea search to be suspended on Tuesday, but on Wednesday morning, Amsa said conditions had improved, and posted on its Facebook page that the first flights had resumed.

It said seven military and five civilian planes would be taking part and a total of six countries were now involved – Australia, New Zealand, the US, Japan, China and the South Korea. 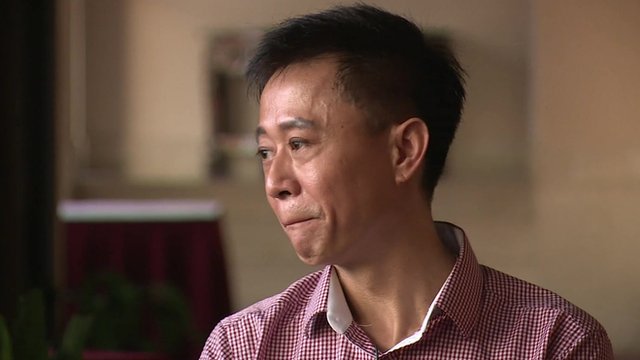 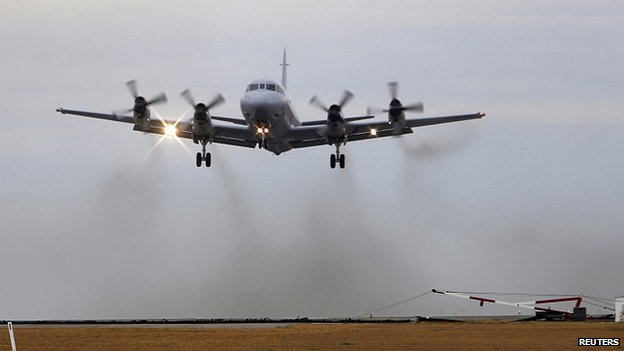 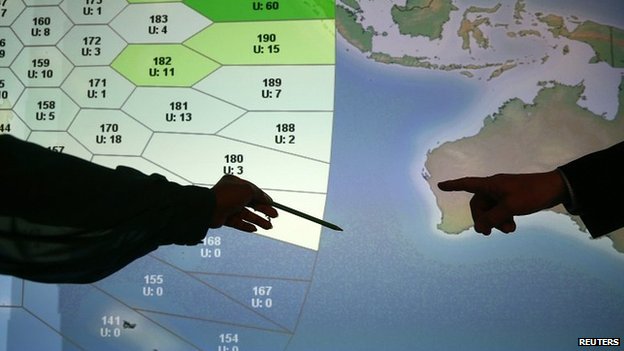 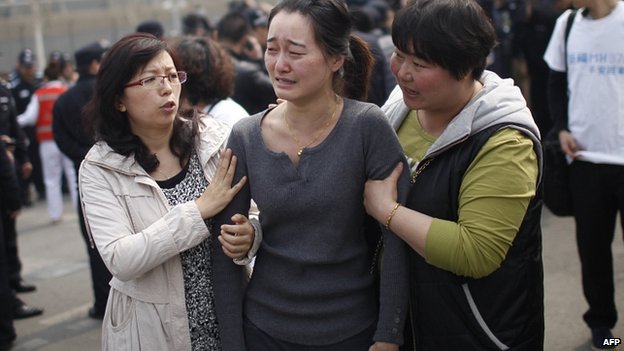 Australian warship HMAS Success is searching an area where two objects – so far unidentified – were seen this week, Amsa said.

A Chinese polar supply ship is also due in the area with other Chinese vessels on their way.

However, forecasters warn that weather conditions in the search area will worsen in the next 36 hours.

Australian Prime Minister Tony Abbott said the authorities were “throwing everything we have at this search”.

“We owe it to the families, we owe it to an anxious world to do everything we can to finally locate some wreckage and to do whatever we can to solve the riddle of this extraordinarily ill-fated flight,” he said.

Experts say that even if debris is found, it could be months or years before the plane itself and its flight recorders are recovered.

David Ferreira, an oceanographer at the UK’s University of Reading, said little is known about the topography of the seabed in that area.

“We know much more about the surface of the moon than we do about the ocean floor in that part of the Indian Ocean,” he said.

Although there have been several sightings of debris, none has yet been confirmed as being linked to the plane.

Malaysia’s acting Transport Minister Hishammuddin Hussein has said that, as a result of the latest analysis, the area of search has narrowed from 2.24m sq nautical miles to 469,407 sq nautical miles.

Operations in a northern corridor – one of two vast areas where the plane might have ended its journey – have been called off, he added.

The reasons for the loss of the flight remain a mystery.

China has asked to see the data on which Malaysia’s conclusion that the flight ended in the Indian Ocean was based.

In Beijing, angry relatives of the passengers released a statement accusing the Malaysian government of trying to “delay, distort and hide the truth”.

Dozens left their Beijing hotel on Tuesday to protest outside the Malaysian embassy. When police stopped their buses they got off and walked to the diplomatic mission.

Scuffles broke out with police as relatives threw water bottles and tried to storm the building, demanding to meet the ambassador.

Age is but a number on the racetrack

Another great loss for Seed of Hope

Thieves hijack truck, then crash it